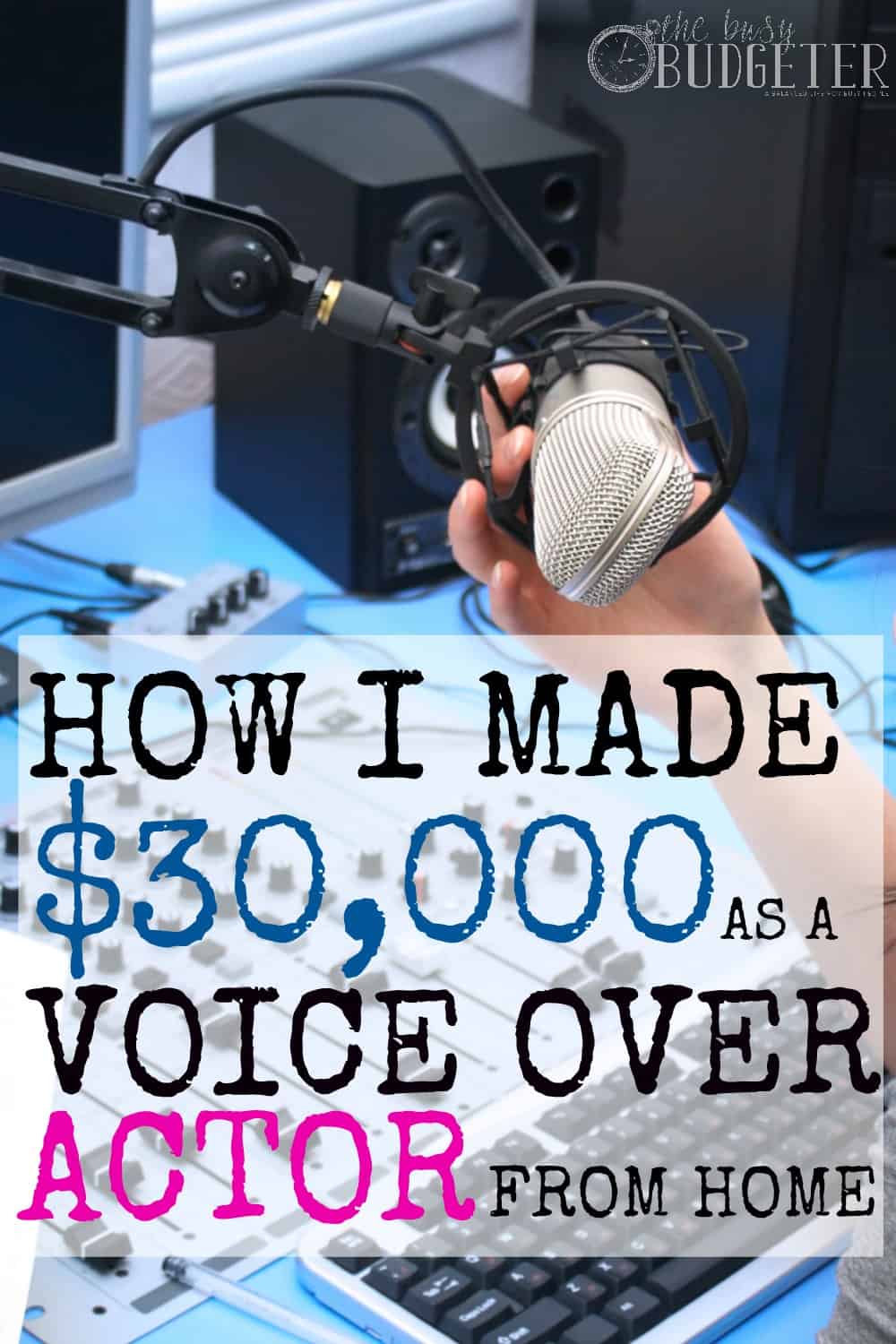 This is a guest post by Pete Cataldo of Daddy Mind Tricks. (Which is hilarious by the way).

I’m a dad. I work from home. My newborn kid stays at home with me. This makes me a work from home/stay at home dad … or something like that. But, I choose not to define myself in that role. Rather, I choose to identify as an entrepreneur … and a dad.

It didn’t always work out that way. The title of father is relatively new to my list of accolades. Instead, it was a career-focused life of hustling and grinding to get to where I am today: in a Manhattan apartment, enjoying life as a voiceover actor, aspiring author and blogger.

The journey begins in Jacksonville, Florida, where I spent the greater part of my 20s being a small-town celeb of sorts as a television sports anchor and reporter. It was my mug all over your high-def LCD screens delivering the best scores and sports news in the area. Sounds like a pretty awesome job that pays well and leads to a life of glitz and glamour.

Nah. It’s really anything but that. And my fiancée at the time and I both knew it.

She was the news reporter that I met and fell in love with at our first small-market job from hell in teeny tiny Macon, Georgia. We both made the move to a bigger more stable situation in North Florida. But after 4-5 years of long hours, small pay and little rewards, we knew it was time for a change.

The landscape of media in the early 2000s was scary. Ad revenue was pulling out, which meant stations were cutting resources, and people – we actually still see a lot of this in the newspaper business, which has been immensely slow to recover.

As a result, the fun of being the fun guy on television who talks about sports for a living was starting to be sucked out of me faster than a Dyson vacuum cleaner pulls dirt off a carpet. It was similar for my future bride.

We made the call to make a change that took a whole lot of guts and perhaps a little bit, or maybe even a lotta bit, of stupidity. We quit the news industry. We packed our bags. Sold our cars. In April of 2009, my future baby mama and I took a one-way trip to New York City at the height of the Great Recession.

Early on, it was the economy that was still winning this new game of chess.

No one was hiring (duh, it was a major recession). No one was really even taking meetings. A few of the meetings and interviews I went on actually led to success: I was offered a job three times … and three times that job was rescinded because of the poor state of the economy. The dream of big city success and enjoying all that the Big Apple had to offer was slowing closing its window on us. The door was getting slammed in our faces, almost literally.

Until the perseverance finally paid off. It was a daily grind. Emailing prospects. Cold calling businesses. Walking into offices in hopes of spurring random face-to-face meetings. Tweeting to potential employers – this was just about the time that Twitter was getting cool. And it was through Twitter that I’d finally meet my first big city, post-journalism employer.

The idea was to take on a new career in the adjoining field of Public Relations. For almost 10 years, I’d spent my time telling the news. For the next five years, I’d be the one pitching my former colleagues about news that they should share.

It was a total sellout of epic proportions.

I bounced around a few places. Enjoyed some key wins for some big brands. I even joined a major nonprofit that allowed me to feel better about schlepping B.S. to journalists for a living. It was a rewarding change to the usual large-brand marketing spin I’d been forced to convince bloggers and reporters to talk about.

No offense to the loads of PR flacks out there. It can be a really respectable career choice. But the idea of pitching misleading junk to anchors and producers and reporters who were once my peers was disingenuous to me. I needed more.

Once again, it was a crazy move to fill that void that I had missed since stepping off-camera. I needed to get those creative juices flowing again.

In 2014, I finally made the call that I needed to make all along: to work for myself and exercise those creative demons. It was time to flex my muscle as a voiceover actor.

Our Manhattan apartment was thus converted into a small studio to block out the crazy sirens and random noise that the East Village of New York City will rain down upon us. My day now consists of performing once again. Instead of reading the news and sports and being all kinds of awesome to people in front of the camera, I’m now behind a high-powered microphone.

Voice acting allows me to pretend I’m a different person, performing a new role each and every day.

While that main role of my life is still the diaper-changing, baby-burping and daddy-daughter bonding of the fatherhood variety, I get to set my own schedule and my own rules for the road of business success.

And now I’ve been able to put it all together to start this small business that will prove to be the scariest, craziest, most rewarding thing I’ve ever done – besides the having a kid thing, that’s always going to take the top honor, but you get the point here.

Looking back on that move from Jacksonville to New York, it was perhaps the timing that was near career-suicidal. Sure, we probably should’ve gutted it out a few more years before jumping ship. Yes, things could’ve ended up much different if not for some hard work and a bit of luck. But, we are here now. We are better for it.

Our challenges and obstacles that we faced only strengthened us as people and it’s that same resolve and determination that define our style as role models for our young daughter and as the entrepreneurs we are today. 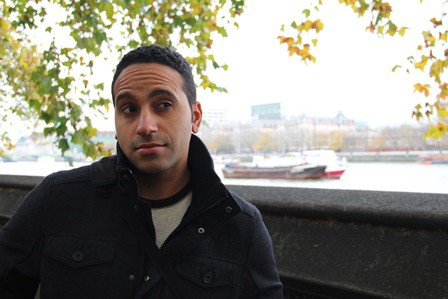 A reformed sports media junky, Pete left his job as a television sports anchor to pursue a career in public relations. And then he realized that industry sucked even worse than the media. So it was back to the creative realm as a professional voiceover actor at PeteCataldo.com where he and his wife, Angela, work from their home studio in a tiny Manhattan apartment, providing a voice for commercials, documentaries and pretty much anything that requires awesomeness. In addition to writing about his journey into fatherhood at DaddyMindTricks.com, Pete also provides insight into the world of health and fitness as a certified personal trainer and nutrition coach. He’s also the proud daddy of newly-born daughter Giuliana.

How to Return Online Purchases (The "Never Forget System").

Easy Weeknight Dinner Ideas For Moms With No Time.