Are you struggling with a way to make your dreams a reality?  This simple goal setting strategy will start you on the right track. 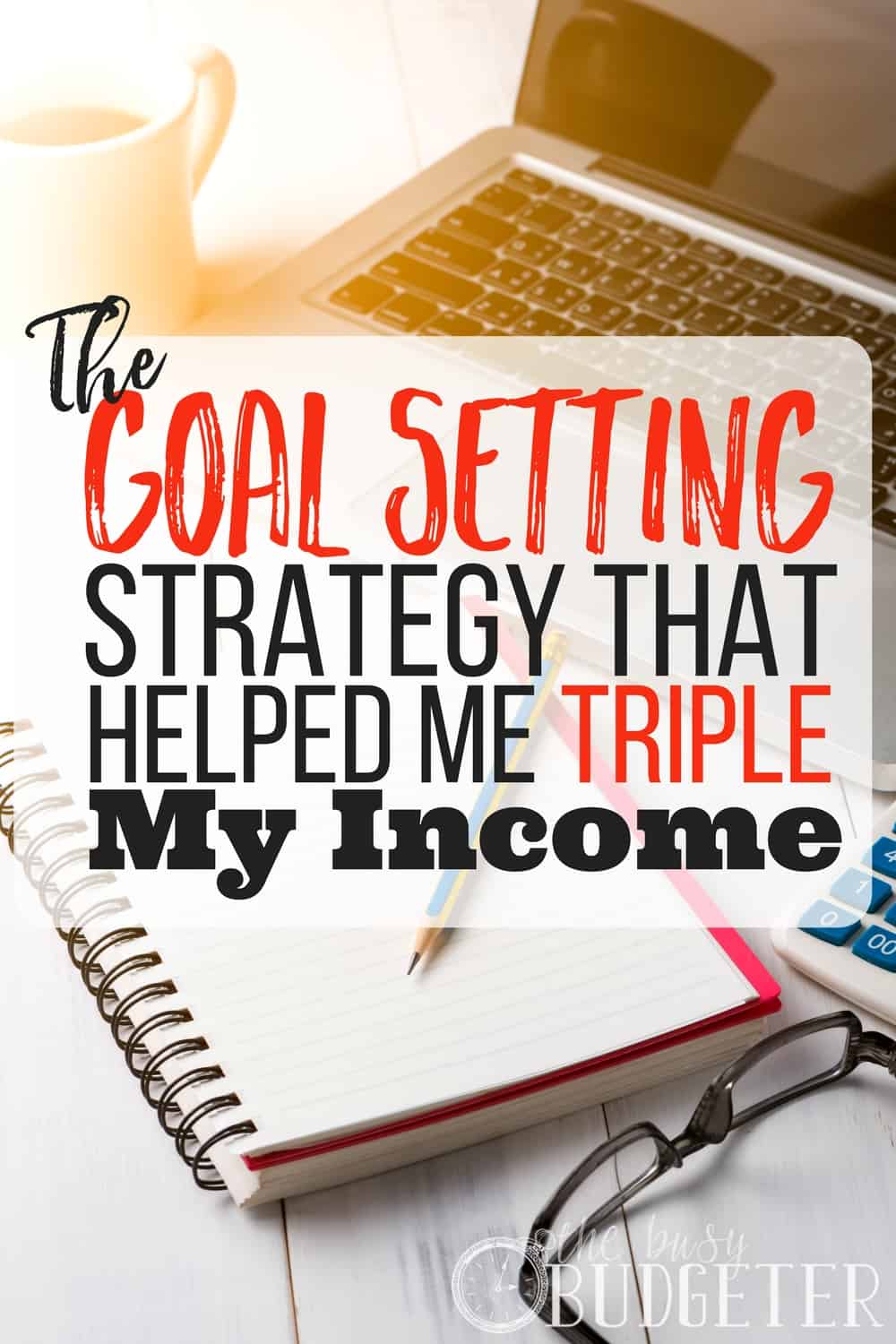 This is a guest post by millennial finance expert Stephanie O’Connell.

Now that the New Year has come and gone, the post holiday goal setting motivation is starting to wear off and the reality of leaving work in the pitch black “freezingness” of January to go home and hustle to meet your money goals is becoming less and less appealing.

To avoid defaulting back into the routine of Netflix and take out, you brush up on your SMART goal setting strategies…

Specific: You define the who, what, where and when of your goal.

Measurable: You break your goal down into tangible metrics – dollars, customers, hours, etc.

Attainable:  You state your goal in such a way that you are in control of the outcome and take full responsibility for making it happen.

Realistic: You check in with your timeline and available resources to keep your goal realistic.

Time Dependent: You give your goal added urgency by imposing a deadline.

In fact, it’s the one I used when training for the New York City marathon, starting my side business and launching my first book.

But even after the successful completion of those big wins, I found myself in 2015 with that familiar, unsettling feeling of “what next?” Something about the SMART goal-setting recipe had left me lacking.

Sure, my side business was earning enough for me to go full-time, but the income was barely enough to break even.

And while I was able to work entirely on my own time and terms, I was hustling 24/7, often doing tasks I dreaded, to sustain that level of revenue. The SMART goal setting strategy had worked, but it didn’t leave me in the place I’d wanted.

So I poured myself a nice big glass of red wine and started contemplating what I did want.

I didn’t just need an action plan for the coming days, weeks and months, I needed to get clarity around where I actually wanted end up – long-term.

So I gave myself permission to dream big – beyond big.

Instead of limiting my vision to what could be in the next 12 months, I started writing down all my wildest aspirations. A blue sky bio or highlight reel of my dream career. Including but not limited to hosting my own television show, giving a TED talk and making a guest appearance on The Late Show with Stephen Colbert.

It was a version of my life not dictated by my present or even what could be in the next 12 months. Instead, it was a stream of consciousness exploring my boldest goals and broader vision.

After reaching the bottom of the wine glass, I printed out my new blue sky bio, set it down on my desk, and crashed for the night.

When I woke up the next morning and saw the freshly printed “dream bio” sitting next to my to do list, I noticed something alarming. My task list bore no resemblance to the dream career I’d outlined the night before.

Filled with writing deadlines and emails needing responses, the to-do list in front of me wasn’t even pointing in the direction of my supposedly desired career destination. My goals may have had all the actionable elements of the SMART goal setting method, but they were missing a critical component – bigger vision.

By previously limiting my goal setting to a time frame of one or even two years, I had learned to set goals only in response to my current circumstances and existing momentum, rather than intentionally navigating in the direction of my dreams.

Only after taking the time to define those bigger dreams could I begin the process of approaching my SMART goals more effectively – ruthlessly prioritizing my to-dos in the direction of my desired big picture outcomes.

I started letting go of writing assignments that simply paid the bills and aggressively pursued new income streams that aligned with my bigger vision – pitching myself as a speaker and on-camera talent to clients instead.

I used my blue sky bio as a guiding North Star, in tandem with the SMART goal setting system, to develop a tactical strategy for bringing my day-to-day reality into alignment with my fabulously daring dreams.

Six months later I found myself on an entirely new career trajectory, one that aligned perfectly with where I wanted to go, and not by happenstance, but the complete opposite – purposeful disruption.

By uncovering and executing next steps I actually wanted to take, not only did my task list fill up with speaking gigs and on camera appearances that aligned with my someday talk show and TED talk goals, my income also tripled due to the greater scope of my offerings.

It turns out that allowing yourself to dream beyond the framework of SMART goals forces you to consider “what next” beyond the context of what you can see in front you, and think about all that you can be ahead of you. Not only does that simple mindset shift offer a major boost to your income potential, it also sets you up to lead a lifestyle you love.

So as you struggle to stay motivated this New Year, remember to set aside some time for a glass of wine and some big, bold dreaming. Once you’ve identified your big vision and values, you’ll be much better positioned to set and get the SMART goals that will help turn that dream into a reality. 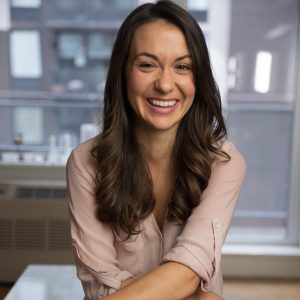 Stefanie O’Connell is a personal finance entrepreneur and author of The Broke and Beautiful Life. Join her free 7-day Cash Confidence Challenge to afford a lifestyle you love this New Year!